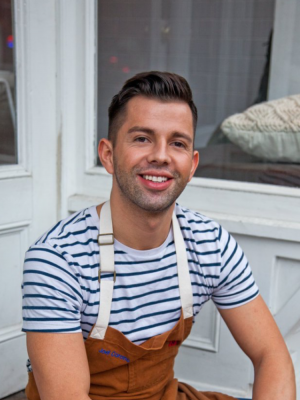 Since completing his formal education from the Culinary Institute of America, Chef Joel Corona has cooked at the Michelin-Starred Cavallo Point in the San Francisco Bay Area, and he has the unique opportunity to travel the world and cook as a private chef for such celebrities as Giorgio Armani, Hugh Jackman, Calvin Klein, and the Prince of Saudi Arabia. Through these experiences, Joel has developed a thorough attention to detail that stands out in his every culinary endeavor. He enjoys adding creative flare to his dishes, making him a true artist in the kitchen. On point with both flavor and presentation in every plate he produces, Joel consistently provides an impeccable dining experience for any occasion. Chef Joel has been featured in Du Jour Magazine, The New York Times, Eater-New York and the Huffington Post. 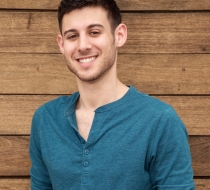 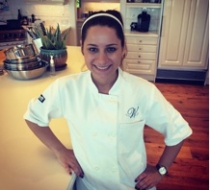 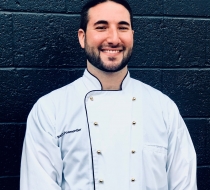 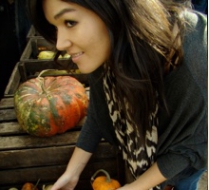 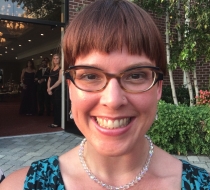 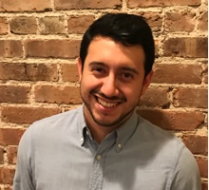 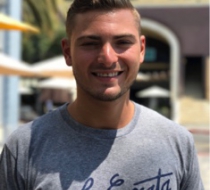 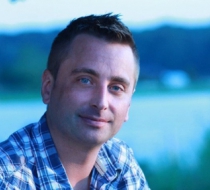 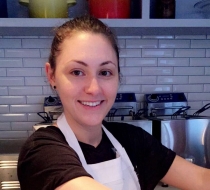 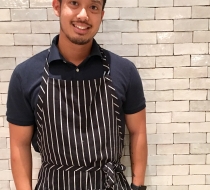 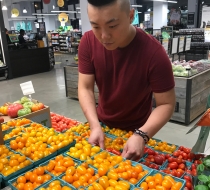